Terry Tallen is a proud graduate of Indiana University, and his exploits on the football field for the Hoosiers are well known. But just as important — especially considering his four decades as a successful entrepreneur in the commercial real estate world — is his eduction at Indiana’s prestigious Kelley School of Business.

Since the early 1980s, Tallen has been an impressive career, and he credits some of that success to his time at Kelley. So it only seemed right for Terry to invite two of the most important people in Kelley’s real estate program to sit down for interviews in Episode 7 of the Tallen Time podcast.

First up is Dr. Jeff Fisher, who is the founder of the Center for Real Estate Studies and Professor Emeritus inside the Kelley School of Business. He completed his undergraduate degree at Purdue followed by his MBA at Wright State  and finally his doctorate in real estate studies from the Ohio State University. Fisher had Tallen in class at Indiana University and remains one of his closest mentors and now friend. Tallen said Fisher is the reason he got into commercial real estate.

Also appearing as a guest is Doug McCoy, who is the Al and Shary Oak Director of Real Estate and the director of the Center for Real Estate Studies. He was hand-picked for this role by his former professor Jeff Fisher. McCoy is also a professor of finance inside the Kelley School of Business.

—Fisher on coming to teach at Indiana …

“The Kelley real estate program was one of the premiere programs in the country. At the time, I was graduating from Ohio State, and it was led by two gentlemen Art Weimer, who had been the dean of the university for several years and also a professor of real estate George Bloon, who was a professor of real estate and also ran the real estate program at IU. They were nearing retirement, and for years there was talk that Indiana University needed to bring in a younger professor, someone who had just graduated from a PhD program. George Bloon then called up my advisor at Ohio State and asked about me. They kind of liked what they heard, and the folks at Ohio State said ‘you’ve got to go to IU.’ That’s the place to go. I also interviewed at some other schools and had offers from other schools, but I was told IU was where you had to go, and that’s what I decided to do.”

— On the most challenging things upon entering real estate…

“One of the things I’m concerned about is we’re not seeing here at the Homer Hoyt Institute academics coming in that are as much interested in commercial real estate as some of us old timers were. It seems like a lot of the younger folks are more interested in housing problems and urban economic types of issues, which is important, but we’d like to see more interest among the younger folks in commercial real estate, so we’re really trying to encourage that. Maybe that’s something we can make more of an effort at here at the institute through mentoring and having them talk to the professionals that are involved in commercial real estate.”

— McCoy on the real estate curriculum …

“To end up in those jobs, they have to basically interview as an experienced professional, so how do you go from being a student and graduating as an experienced professional? The challenge for them is to immerse themselves while they’re here, and what does that immersion look like? The classroom’s just one part. It’s internships. It’s case competitions. It’s getting involved in all of our platforms, and what that progression looks like, which has just turned out to be fantastic, is you go from the real estate club, which is very structured and demanding and you’re accountable to then interviewing for the commercial real estate workshop, which is just a fabulous opportunity because it’s cased base.”

To watch the first six podcasts, go to tallentime.com. 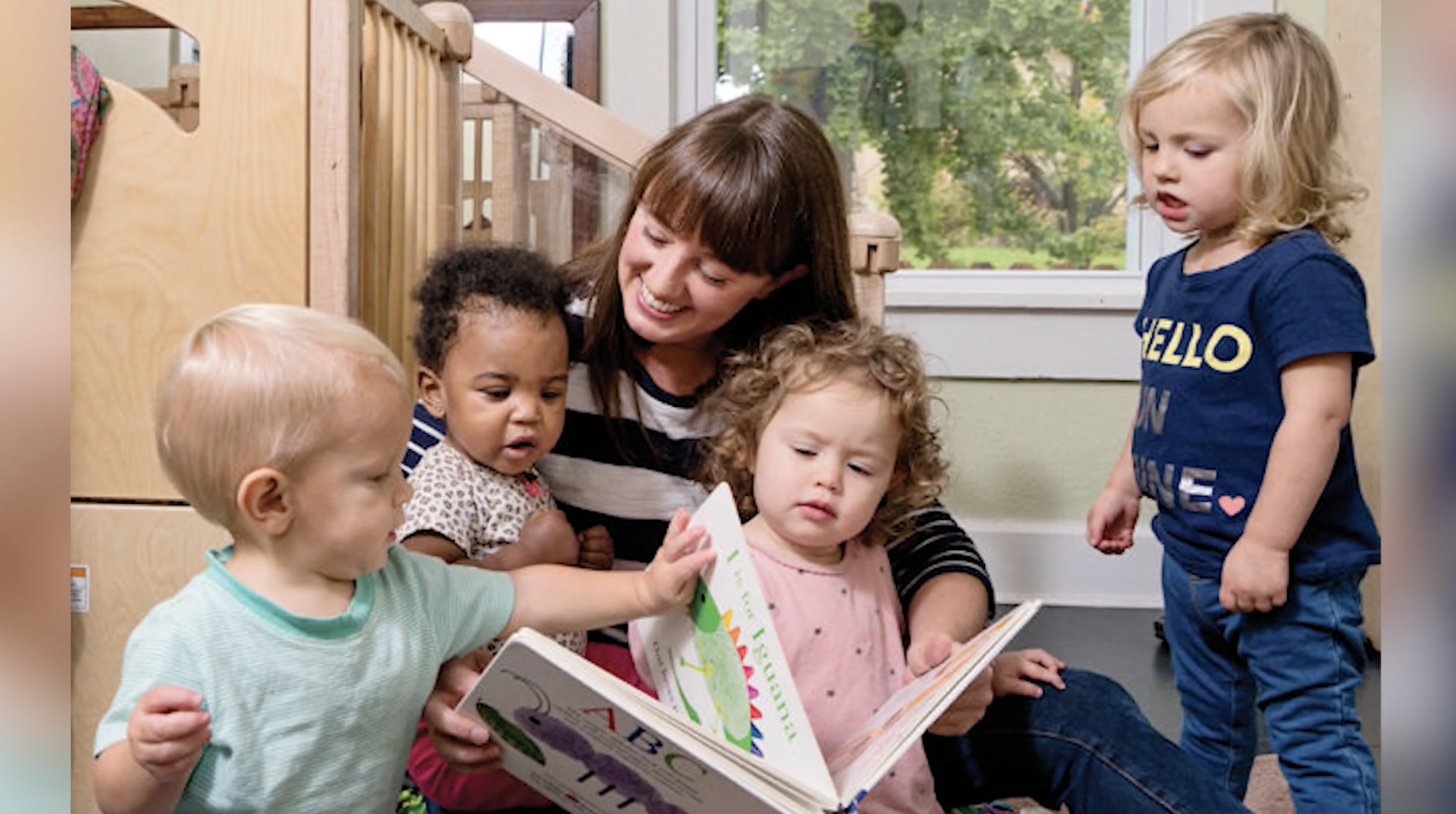 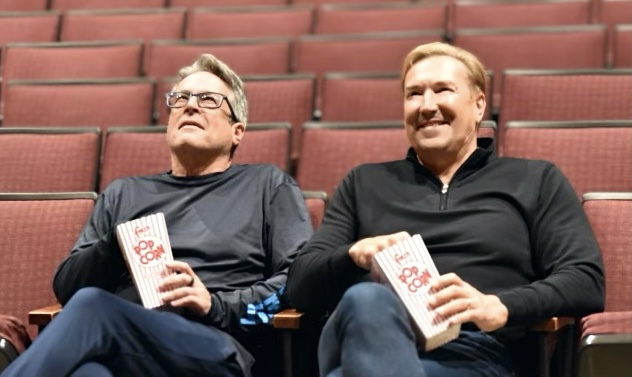