BLOOMINGTON, Ind. — For years and years, Indiana has lagged behind fellow Big Ten schools when it came to football facilities. That all changed three years ago when former Indiana football captain Terry Tallen — a respected entrepreneur and philanthropist — donated $2 million to the university to build the Terry Tallen Indiana Football Complex at Memorial Stadium.

Now, Indiana’s locker room and weight room facilities are among the best in the country. It’s helped tremendously with recruiting for Indiana coach Tom Allen and his staff. Allen has even called Tallen’s donation as one of the most important things that’s happened to Indiana football in a long time.

Tallen, an Indiana Kelley School of Business graduate who has had a very successful career in commercial real estate, has been a benefactor to his football program for years. He was a two-time captain and member of IU’s Holiday Bowl championship team in 1979. He has sponsored a scholarship for many years — NFL players Wes Martin, Dan Feeney, Nick Westbrook-Ihkine and Micah McFadden — were recipients.

Tallen and Sports Illustrated/FanNation publisher Tom Brew have launched the ”Tallen Time” podcast and it only seemed appropriate that the very first episode takes place from INSIDE the Terry Tallen Football Complex at Memorial Stadium.

In the first show, you get a behind-the-scenes look at the facility, and a great interview with Terry to explain how it all came together.

To watch the complete episode of the first Tallen Time podcast, go to this link: https://www.youtube.com/channel/UCGum-FzpxV8wi8PMRymvcTQ

On our YouTube page, please hit the subscribe button. It’s all free, of course, and then you’ll have a link to watch every new podcast as they launch. You won’t want to miss the second episode. It’s an hour-long show with the great Lee Corso. He was Tallen’s coach at Indiana and has been a wildly-popular part of ESPN’s College Gameday broadcasts for 35 years now.

The podcast will broadcast on Thursday, Aug. 18 at Noon ET right here at TallenTime.com. 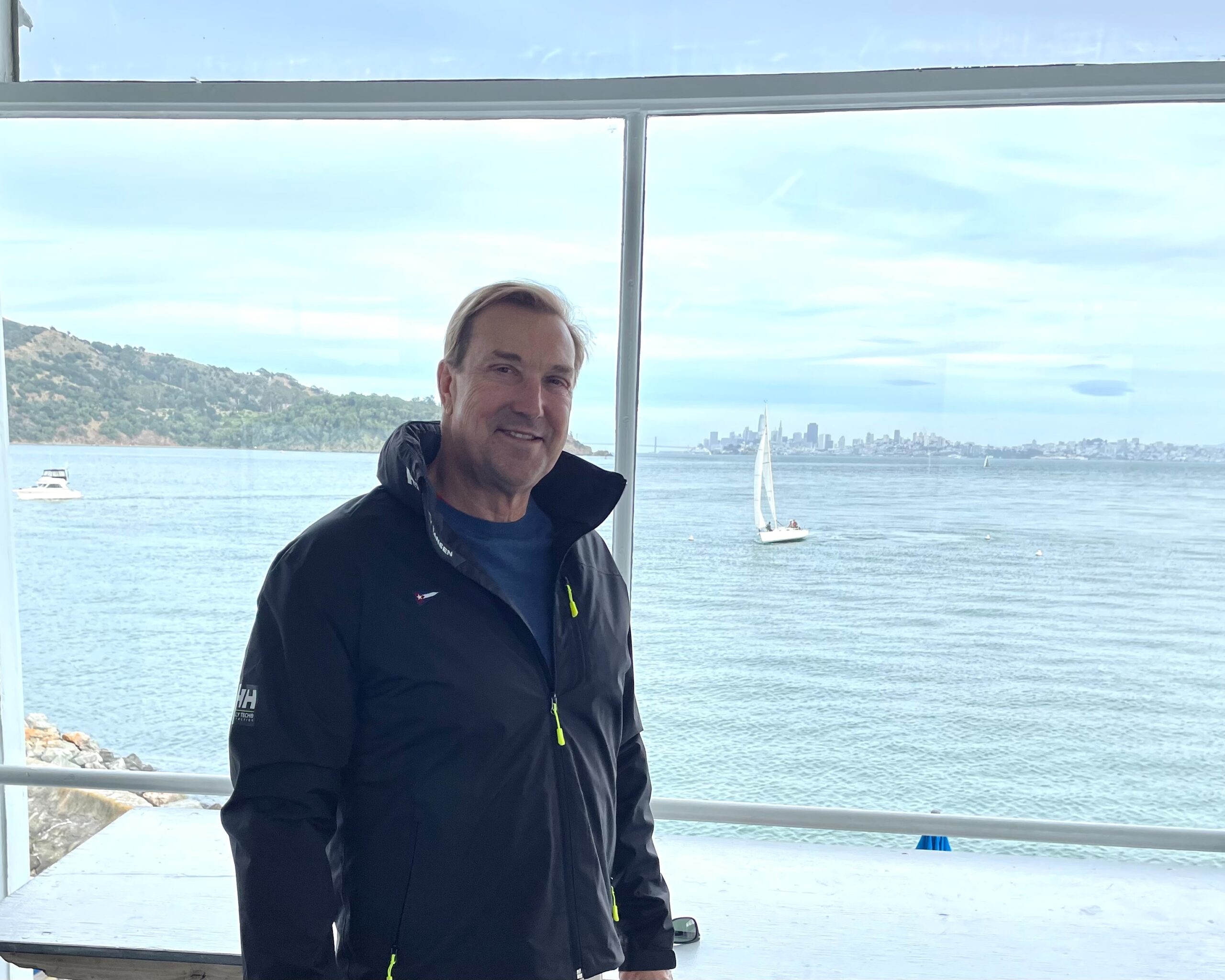 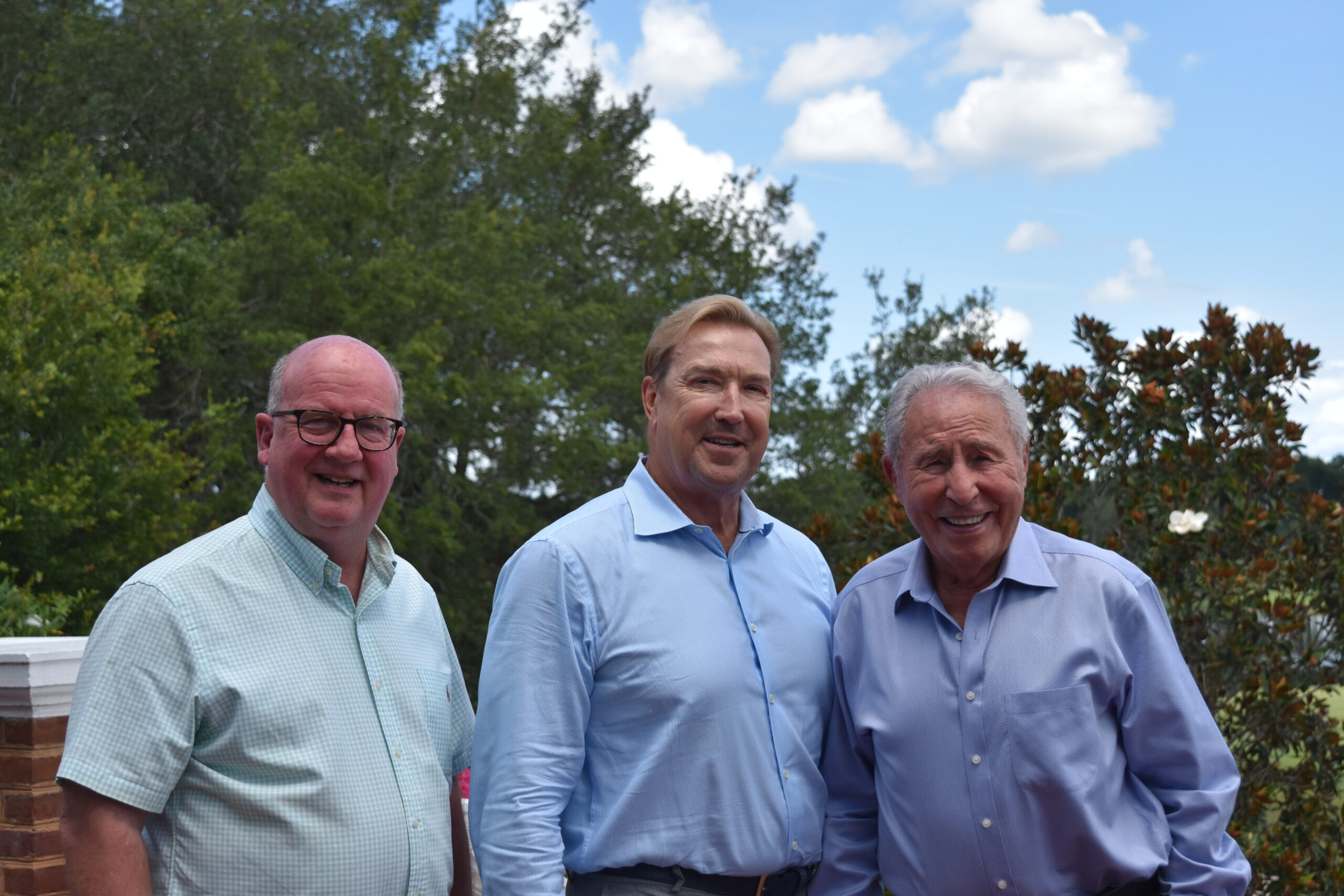