Tallen Time Episode 4: The Amazing Story Of Marin City, and Its 80-Year Celebration

Back in the early 1940s, during World War II, the W.A. Bechtel Company was awarded a contract to build warships just north of San Francisco, and that’s when Marin City was born.

African-Americans from all over the South came West to Marin City in search of employment and opportunity.  An integral part of the war effort, the African-American workforce came primarily from Louisiana, Arkansas, and Mississippi to build warships aiding the war effort. But when they got to northern California, segregation and red-lining relegated African Americans to the small community north of Sausalito.

There’s been an amazing 80-year history to Marin City, a community that has to try very hard to fit in through years of racism and struggles. They are celebrating that history this month and through Labor Day weekend, and it’s been a cause that Terry Tallen, our “Tallen Time” podcast host, has cared about for years.

Part of our mission with ”Tallen Time” is to put the spotlight on charities that doing great work. So we sat down with Felecia Gaston and Jahi Torman, who have created Marin City 80, a year-long celebration of history, culture, and art to bring forward the largely untold story of African American perseverance in Marin County.

Marin City 80 events to-date include the release of an album of songs about Black shipyard workers created by the Marinovators, a group of young people from Marin City and around the Bay Area. Music by the Marinovators is embedded in an art installation currently on display at the Marin Gateway Center. The installation honors shipyard workers and community leaders Ms. Annie Small, Ms. Rodessa Battle, Rev. Leon Samuels, and Mr. Joseph James.

The biggest Marin City 80 events are yet to come. According to their website, here are the exhibits, performances, and celebrations that will begin in August 2022:

For more information and to learn about sponsorship opportunities, please contact Felecia Gaston at (415) 332-8316 or felecia@marincity80.com.

Enjoy the podcast and help them out with charitable donations, if you can.

To watch the podcast, CLICK HERE And when you are there, subscribe to our YouTube channel so we can keep you updated all on the things we do for our nonprofits. 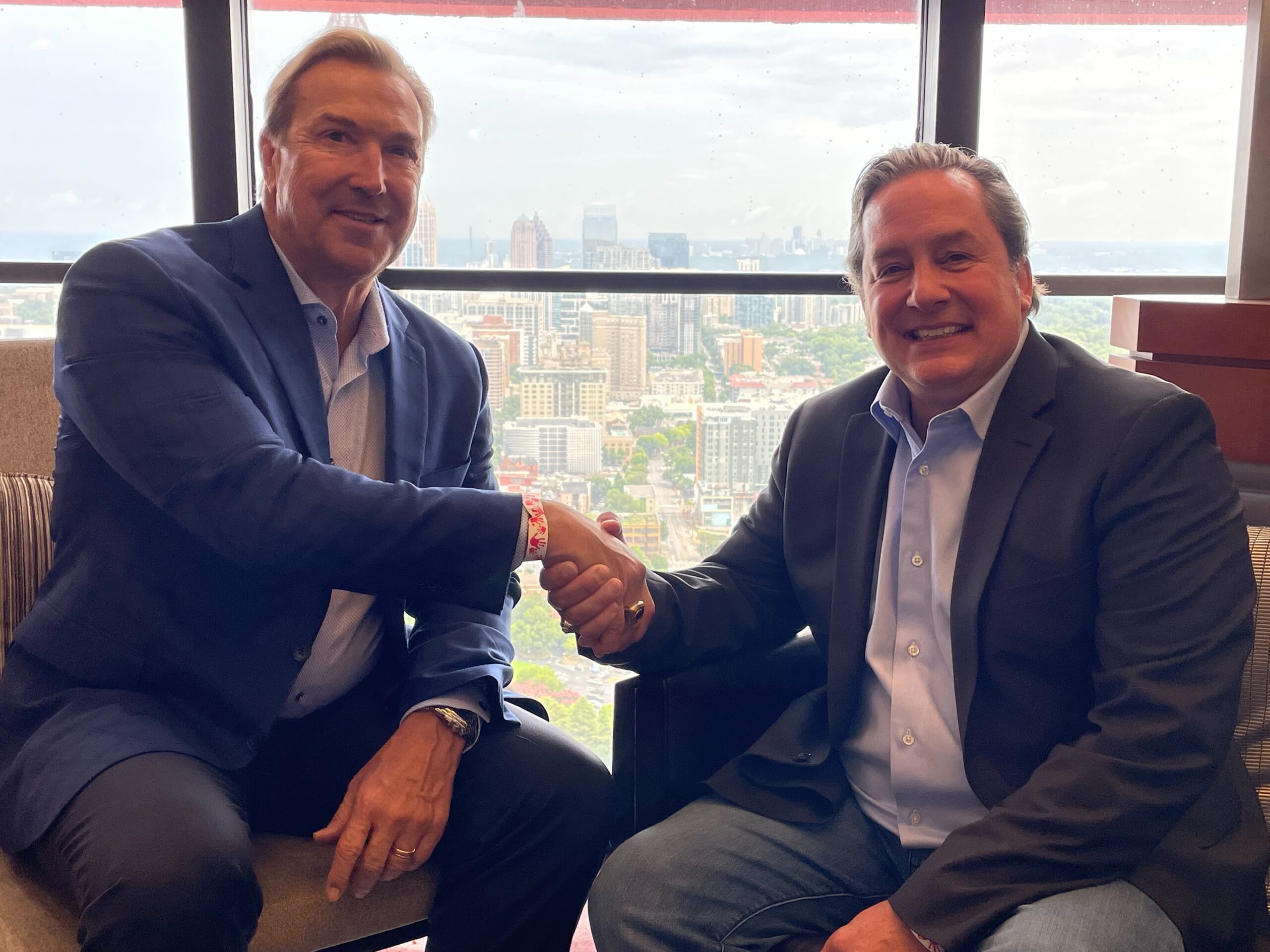 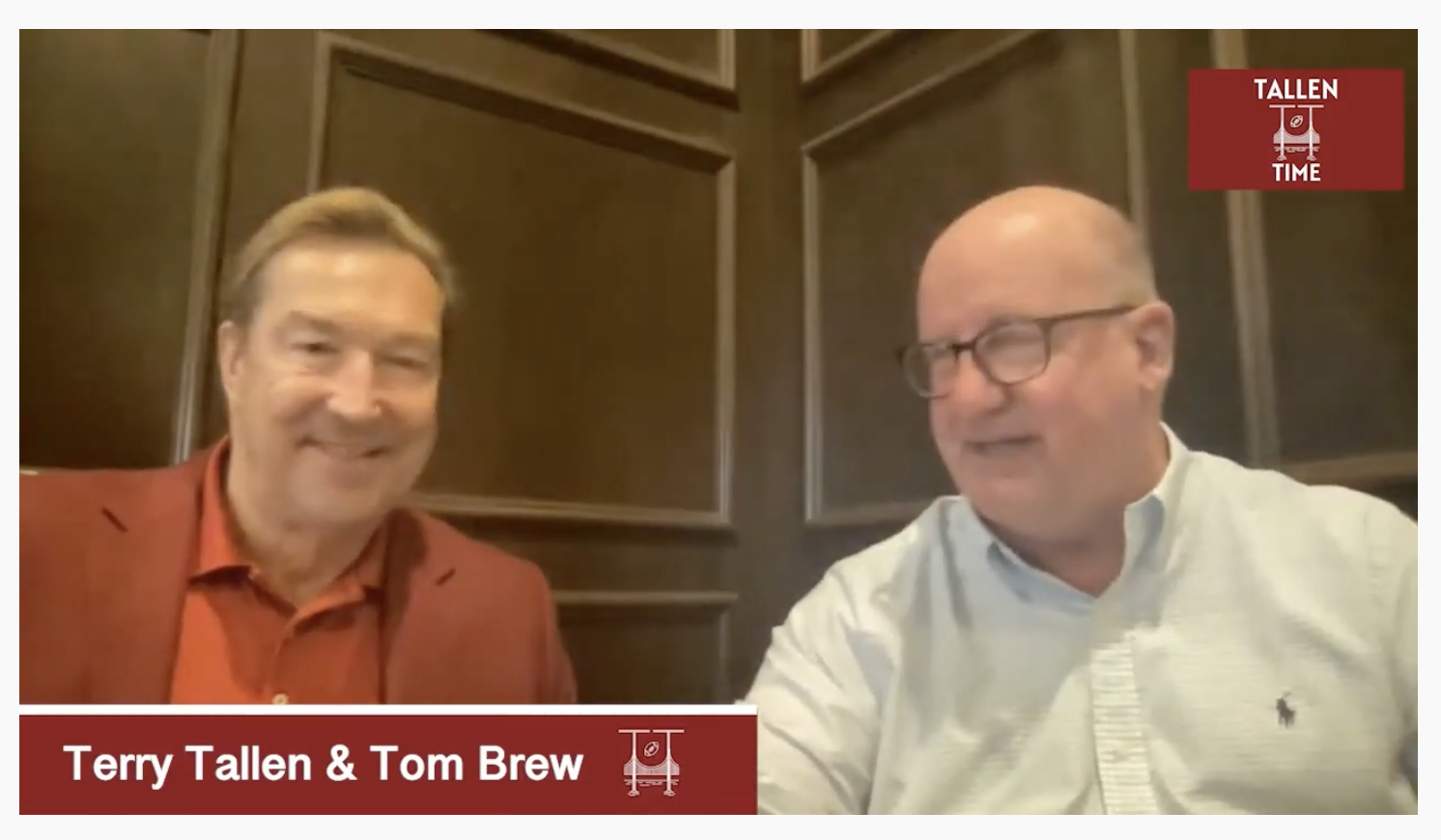